“A valuable resource for anyone interested in deepening their exploration of spirituality and realization of the Self.”
~ Garth McLean, Senior Iyengar Yoga Teacher

“A classic… I simply could not put this book down… an awe-inspiring contribution.”
~ Stephen Cope, Bestselling Author, Kripalu Center 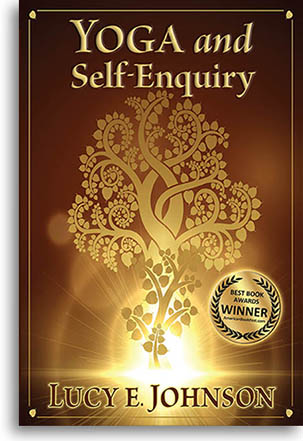 This practical guidebook is suitable for both beginners as well as more advanced practitioners of Yoga.

PART 1 focuses on the teachings of Self-enquiry as presented by Śri Ramana Maharshi and other luminaries in the field of Advaita Vedānta.

PART 2 summarizes the teachings of Yoga and details how a keen seeker can put into daily practice Patañjali’s eight limbs of yoga to achieve their ultimate aim: Kaivalya or final liberation.

Providing much more than an introduction to Yoga and Vedānta, this book focuses on the higher-level teachings of these two spiritual practices, revealing their underlying unity and complementarity.

In this book I aim to share with you a fresh look at Patañjali’s Eight Limbs of Yoga as a direct means to Self-knowledge. By the term Self, I refer to your true essence. The goal of Self-knowledge is final liberation: an end to the cycle of birth and death for which various names are given including emancipation, kaivalya, moksha, nirvāna, or Self-realization.

You will come to understand firsthand that you do not have to wait until you are Self-realized to know the Self or God. If you give Yoga and Self-enquiry a good try, you will know the Self as a constant living presence, not just as a lofty, philosophical ideal to be actualized at some time in the future.

Not only that, your yoga practice will take on a deeper meaning and your everyday life will flow with greater ease by being connected to the infinite wisdom within. As Swami Vivekananda said:

After a successful international career as a Chemical Engineer for nearly three decades, Lucy E. Johnson permanently traded her suits for yoga pants in 2019. As a long-term yoga practitioner, she eventually came to realize that both yoga and the knowledge gained through Self-enquiry (Svādhyāya) is necessary to manifest one’s true nature. Originally from England, she and her husband share their home on the southeast coast of Norway, along with their two daughters and a lifetime collection of spiritual books. 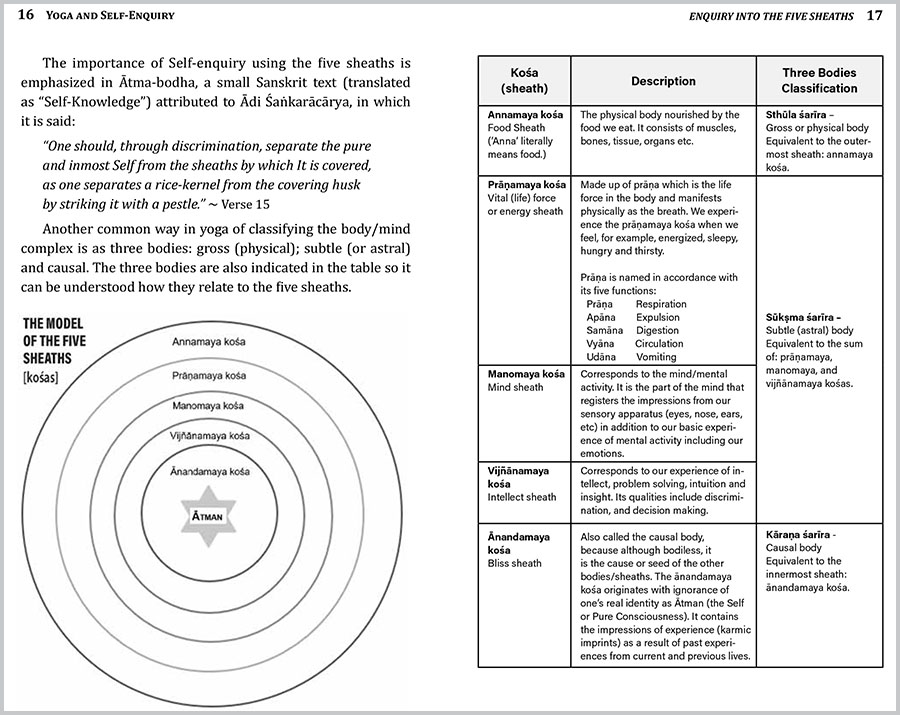 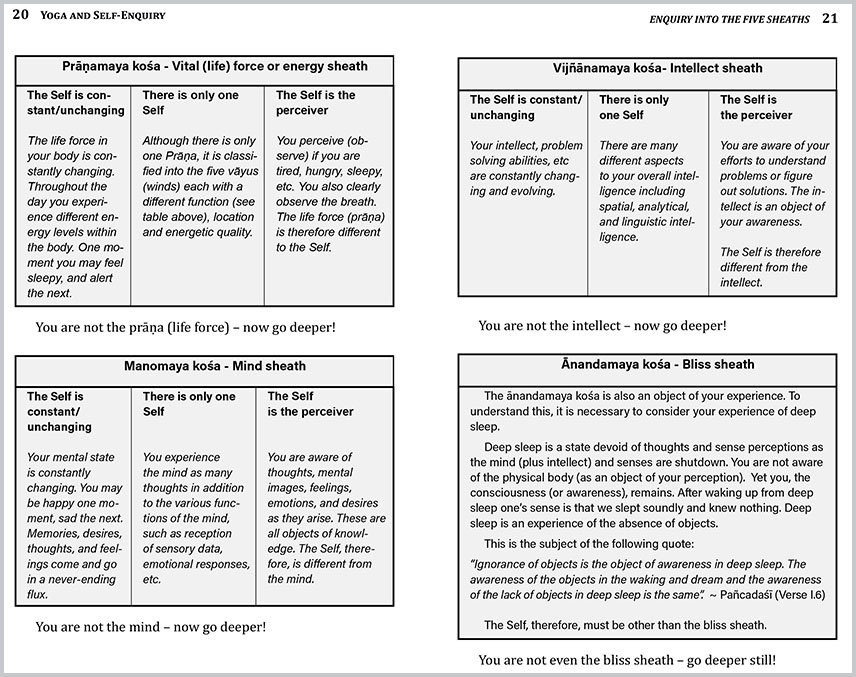