Can you imagine a government
that truly runs on peace?

Come along with young Alex as he tours the headquarters of Founderland, the“14th Colony” that never made it into history books. Share his surprise and wonder as he talks to various denim-clad department leaders who give him a glimpse of what a government would be like if it were founded on the principle that “peace is our natural inheritance.”

(And don’t miss the trumpet blasts before each of the Leader’s announcements!)

“With this entertaining book, Robert Skutch gives us a very creative and positive way to ponder some ‘what if?’ questions: What if a government was truly dedicated to peace? And what if ours was from the beginning? I loved this book and highly recommend it.”— GARY R. RENARD, best-selling author of the Disappearance of the Universe trilogy and The Lifetimes When Jesus and Buddha Knew Each Other
“Turn these pages to find a well of wisdom and inspiration: one man’s brilliant outline for a new way of governing. I can’t wait to read this book with my grandsons when they reach high school age, although it has lessons for everyone.” — SUSAN WOOLDRIDGE, best-selling author of poemcrazy: freeing your life with words
“The co-founder of The Foundation for Inner Peace presents a blueprint for a much simpler, happier, and safer way of living in community when peace of mind, cooperation, and brotherhood become the priorities. 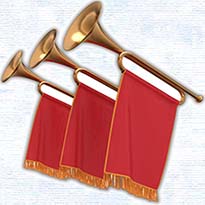 ROBERT SKUTCH is the author of five published books including two best-sellers. Journey Without Distance, published in 1984, is the nonfiction account of how the modern spiritual teaching known as A Course in Miracles came into being. Who’s in a Family was released in 1995 and is still in print after selling over one hundred thousand copies.

A Purple Heart veteran wounded during the 1944 battle of the Hurtgen Forest in Germany, Robert returned from WWII to graduate from Dartmouth College. He spent three years writing dramas and comedy for such TV shows as Kraft Theater, Robert Montgomery Presents, and Suspense. In 1955 he went to work as a creator of television commercials for Young & Rubicam and J. Walter Thompson, also writing a three-act comedy produced in summer stock in 1965.

In 1976 Robert co-founded the Foundation for Inner Peace, publisher of A Course in Miracles, which has reached over three million people in English and 28 foreign languages. 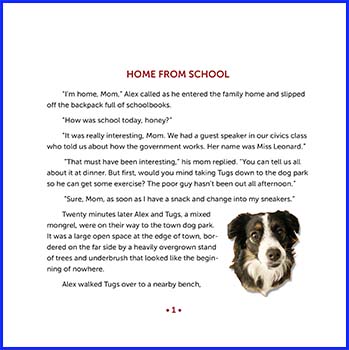 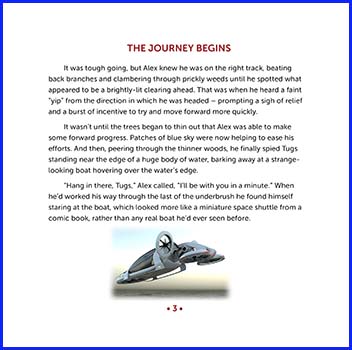 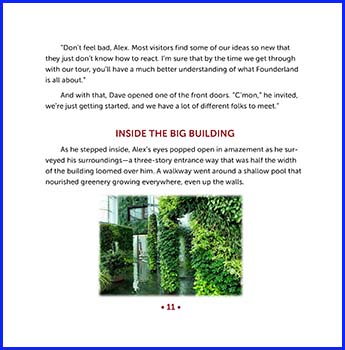 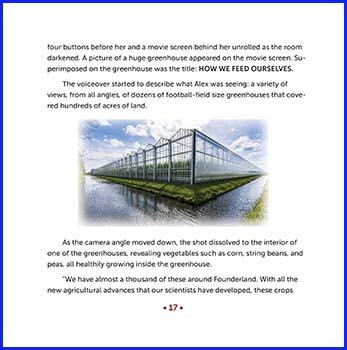 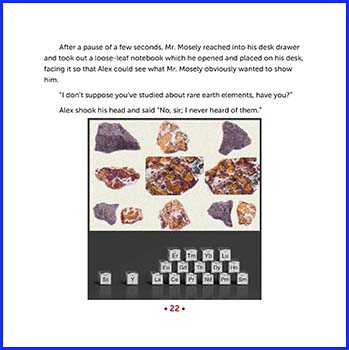 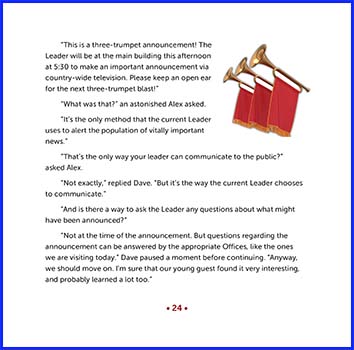 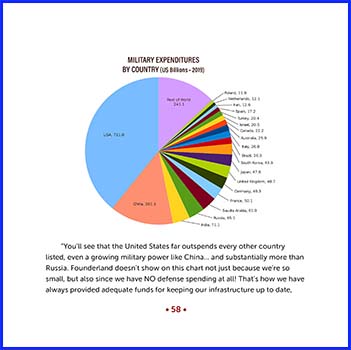 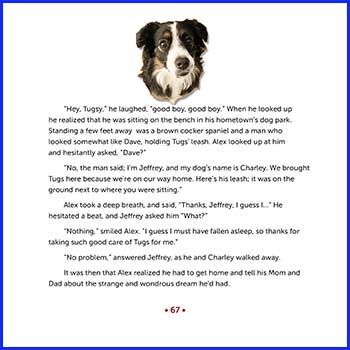